“Jessie Galante has been a musical force in Buffalo since we met back in the 80’s. After many years of collaboration and friendship, I can say that she has proven herself to be an international world class vocal talent and dynamic performer. I’m honored to have shared the stage with her and look forward to much more!”
– Billy Sheehan – Bassist – Van Halen, Mr. Big, Winery Dogs, Sons of Apollo

“Jessie Galante is a star. She stands among the very best I have ever worked with in the music industry. Her unique and powerful voice must continue to be heard. I personally attend all her performances because of the pure enjoyment of it”,
– Eight Time Grammy Award Winner Engineer/Producer – Mick Guzauski, LA

“I’ve fallen head over heels in love with Jessie, who must rate as the biggest white soul sister around.  Jessie’s voice is as raw as Tina Turner at her best and has the soul of Aretha Franklin and a general strength that makes all her exploits and artistry seem effortless.  Her voice is as big as Ayers Rock”!
– Hans-Jurgen Klitsch – Hartbeat Magazine, Germany

“I am a real fan of this incredible performer. Jessie was born to sing on stage. She draws in her audiences with her powerfully seductive voice and nobody leaves unsatisfied.
A true artist of her craft, passionate and beautiful….a killer combination!
– Multi-platinum award winner Engineer/Producer – Larry Swist, NYC 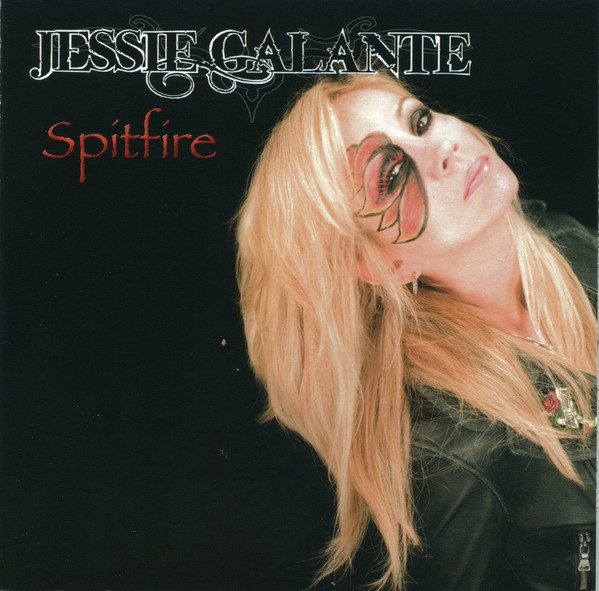 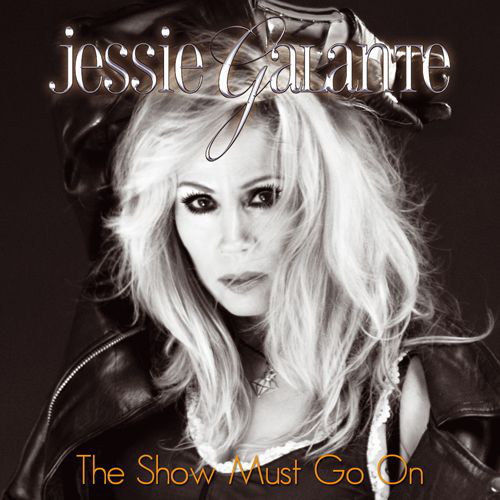 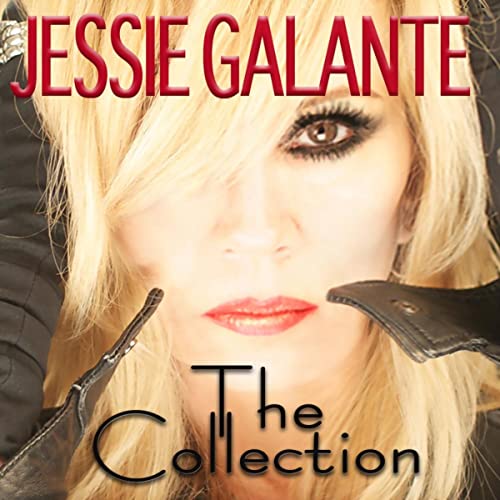 Hailed as Buffalo’s First Lady of Rock, Jessie Galante has been captivating audiences with her powerhouse vocals and stunning stage presence for decades. Her successful career is landmarked with numerous creative achievements and continues to break new ground. A voice that has been compared with the raw power of Anastacia mixed with the soulfulness of Aretha Franklin, Jessie sings from the depths of her soul, with vocals ranging from tender, sultry and sensual; to fierce, spine-tingling, electric with unbridled emotion. Her performances tell a story transporting audiences on a journey, leaving them spellbound.

A passion for music raged in Jessie’s blood since childhood. As a young woman, she broke away from her strict Sicilian upbringing to unleash a voice that could move mountains. She was propelled to early success with the Buffalo band Actor, as the region’s #1 female vocalist, receiving prolific radio play on the top stations. A move to LA propelled her to stardom with the band Fire, gaining international appeal and regional acclaim. Galante was described by Music Connection magazine as, “Arguably one of the hottest front women LA has to offer.”

No Fool No More