May 16, 2020 – (This event is postponed due to Corona Virus Pandemic). Jessie will be opening for Sass Jordan at the Showplace Theater on Saturday May 16, 2019 along with guitarist Michael Hund where they will be introducing some of the new material they have been writing together.

April 25, 2020 – (Sadly, this event was postponed due to the Corona Virus Pandemic). Jessie has been invited by international singer Phil Naro at the Riveria Theater. PHIL NARO is a Daytime Entertainment Emmy Award winning performer for singing the theme song for the cartoon “6Teen”, as well as an internationally acclaimed composer, singer, songwriter/producer and guitarist.

Phil is best known as the frontman for Billy Sheehan’s band, “Talas”.  While with “Talas”, Phil enjoyed great success on a unique American heavy metal tour, performing with many of the 80’s top attractions such as:  Yngwie J. Malmsteen’s Rising Force; Anthrax; White Lion; Quiet Riot; and Iron Maiden.

April 12, 2020 – Buffalo Music Hall of Fame inductees / singers Jim Crean (class of 2019) and Jessie Galante (2010) have released a moving and heartfelt  video for their duet on the single “Love Is.”  One of the first musical projects recorded and filmed in the confines of their respective homes due to the Corona Virus Pandemic. “Love Is” is the title of the duet written by Tonio K, Michael Caruso and John Keller, and originally recorded and released by American singer and actress Vanessa Williams and American R&B recording artist Brian McKnight, also from Buffalo and Buffalo Music Hall Of Fame Inductee.

February 12, 2020 – Jessie is collaborating with Italian rock singer, guitarist, songwriter and producer Roberto Sterpetti of the band Klee Project from Rome, Italy writing lyrics for their album due for release later this year!

December 14, 2019 – The MOB Musicians of Buffalo Christmas Concert at the Tralf Music Hall. Co-hosted by Billy Sheehan, Bobby Lebel and Jessie Galante, this is the fifth annual Christmas event in partnership with Robby Takac’s Music Is Art raising monies to support musical charities in Western New York. It’s also the opportunity for Buffalo musicians to come together from all parts of the country celebrate together with friends and family!

May 28, 2019 – Jessie Galante’s updated website that includes her newly released video “Nights In White Satin”!  Check it out!

August 27, 2018 – We are proud and excited to announce that we are partnering with founder of Music is Art Robby Takac of the Goo Goo Dolls with this years MOB (Musicians of Buffalo) fourth annual Christmas Party at the Tralf. More news coming soon! 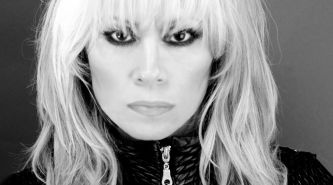 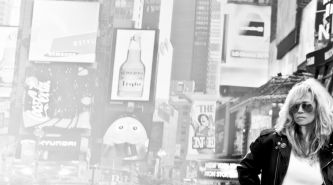 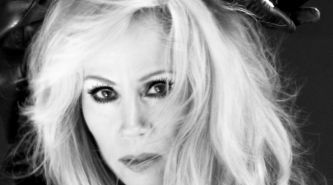 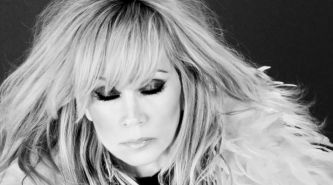 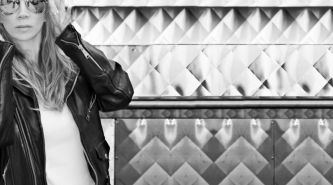